FacebookInstagramLinkedInYouTube
Why I Moved To Nashville And Stayed
BACK
January 3, 2020

Why I Moved To Nashville And Stayed 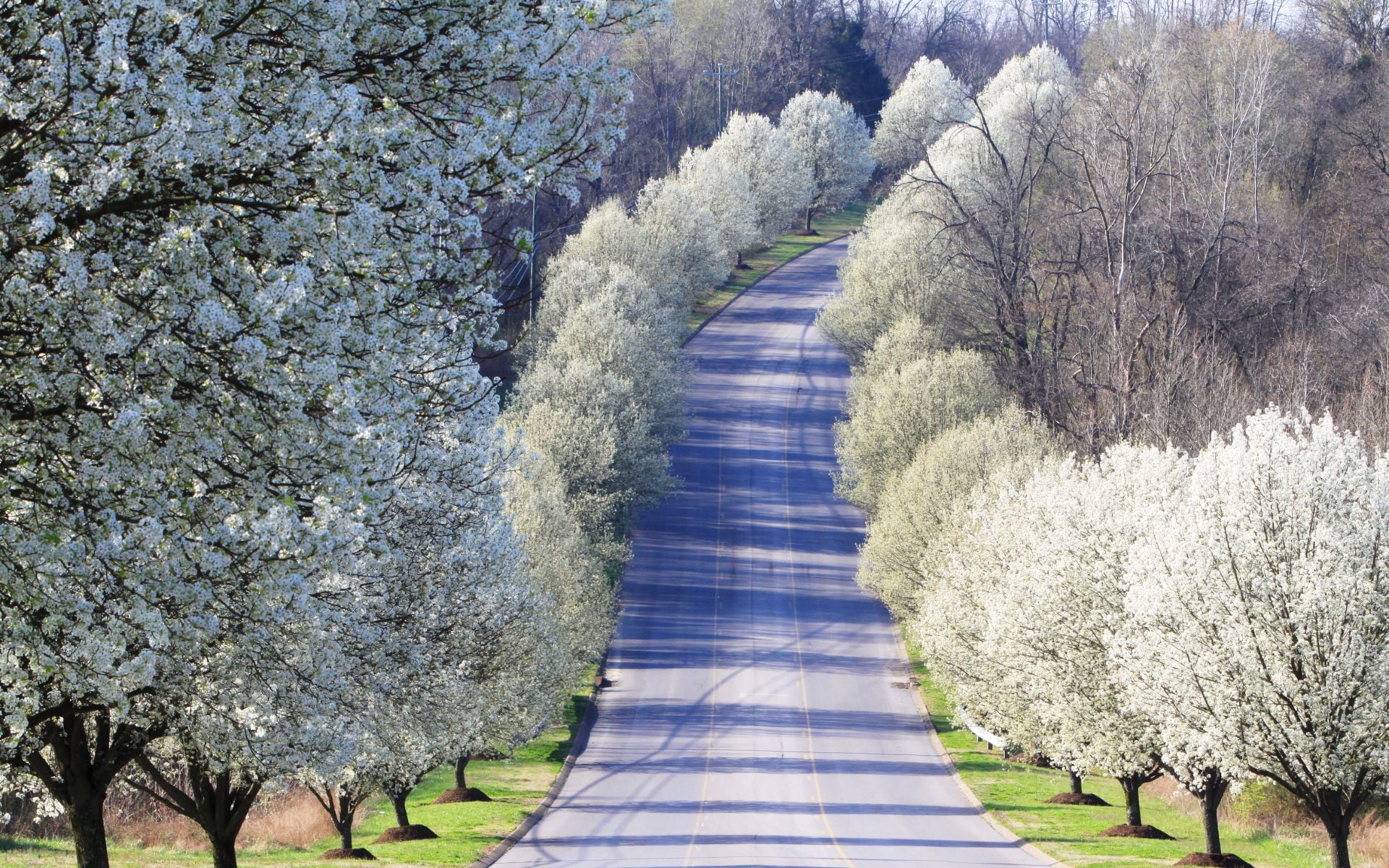 I moved to the Nashville area over twelve years ago, and decided to make it my permanent home. It was a decision that I continue to be thankful for to this day.

Middle Tennessee’s rich history, natural beauty, and diverse culture continue to drive people to this area and proves why it is consistently ranked as one of the nation’s Best Places to Live.

The new “It” city
An article in the New York Times has called Nashville the nation’s new “it” city, following the likes of Portland, Austin, and Dallas. It cited several accolades and recognitions given to Nashville, including a Gallup poll where it was named one of the top five regions for job growth, and a national entrepreneurs’ group citing the city as one of the best places for a technological start-up.

The growing diversity of Nashville’s cultural scene has also caught the media’s attention. The economic progress in the city is palpable, but, as the NYT article puts it, the city remains “traditionally Southern in its sensibility.”

Previous to this, Nashville has received more recognition, including CNN’s 3rd top City Where Startups Thrive, and Travel + Leisure’s 3rd Top American City. The city is gaining attention not only for its growing economy, but also for the cleanliness, culture, cuisine, and the friendly locals.

The music scene
Still, the music scene is one of Nashville’s most enduring and endearing treasures. The acknowledged home of country music, Nashville has been attracting musicians and industry professionals for decades, including the who’s who of the genre. The growing city has attracted many more genres of music, which add to the diversity Music City has to offer.

And with the growing popularity of country music, Nashville’s music scene will continue to be its economic and cultural anchor. As a music fan, I couldn’t be any happier.

Close to nature
Nashville may be best known for its entertainment and nightlife scene, but locals know it has more to offer. All around Nashville are acres of greenways, woodlands, lakes, rivers, and open spaces. The city has more than 100 state parks where people can hike, bike, run, walk their dogs and canoe down the river. Surrounded by the lushness of nature, it’s easy to relax and feel refreshed as we face another busy day at work.

Culture and history
Nashville’s heritage is an important part of its identity. All around the city are reminders of its genteel past, as well as its role in the important events that shaped the country. Plantations, stately historic homes, and lavish gardens remain standing, alongside battle sites of the Civil War and other past struggles. They all stand testament to the evolution that the city has seen through the ages.

Beautiful homes
All these past and present events have made Nashville the dynamic and vibrant city it is today. And the homes that I’m proud to represent reflect the many different faces of Nashville . From traditional to contemporary, from cozy to stately – they all speak of the fascinating character Nashville has developed.

I’m proud to welcome you to my city, and my team would be honored to assist you in the process of making this fantastic city your home as well. Call us today! 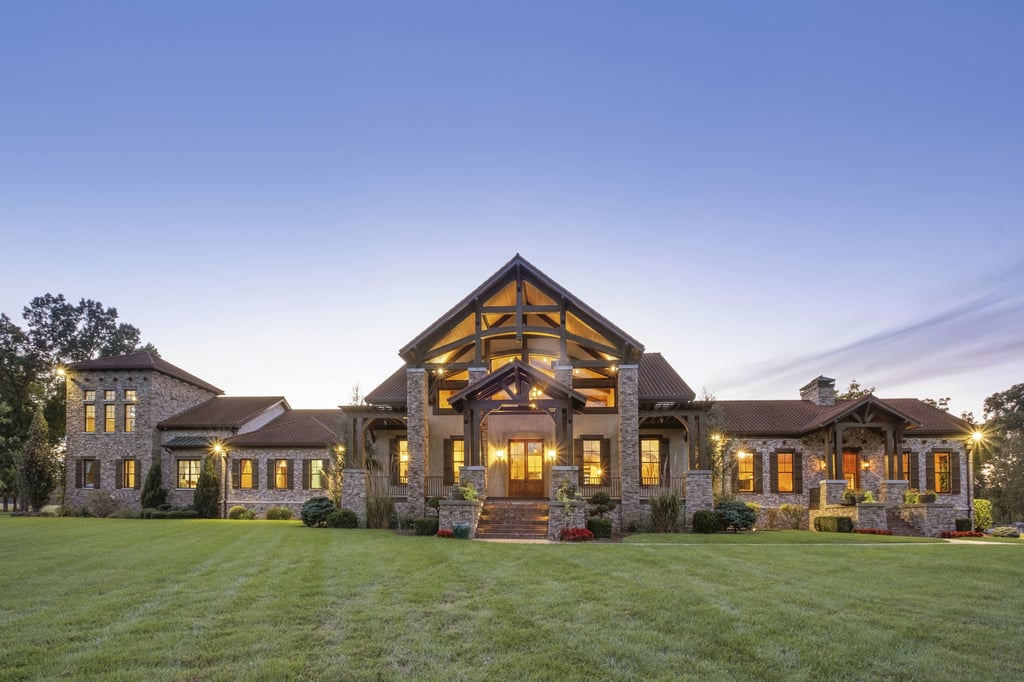 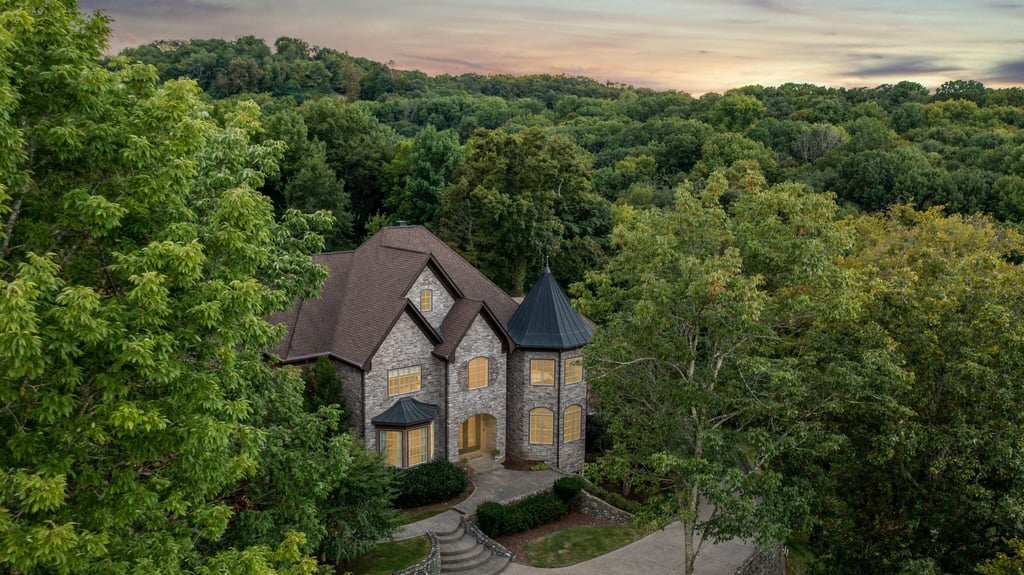 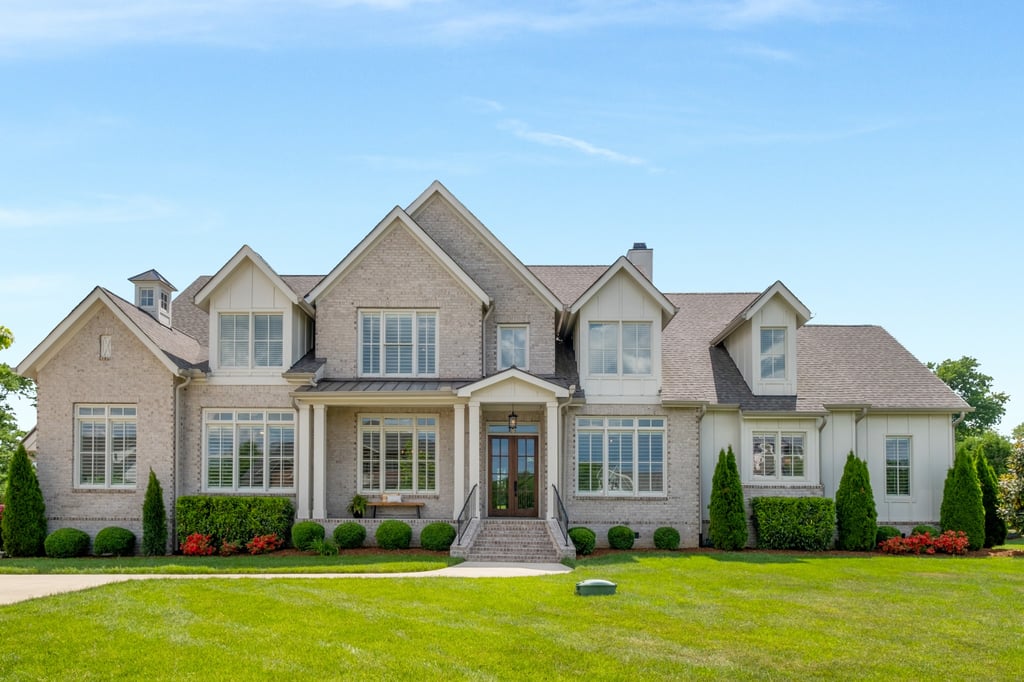 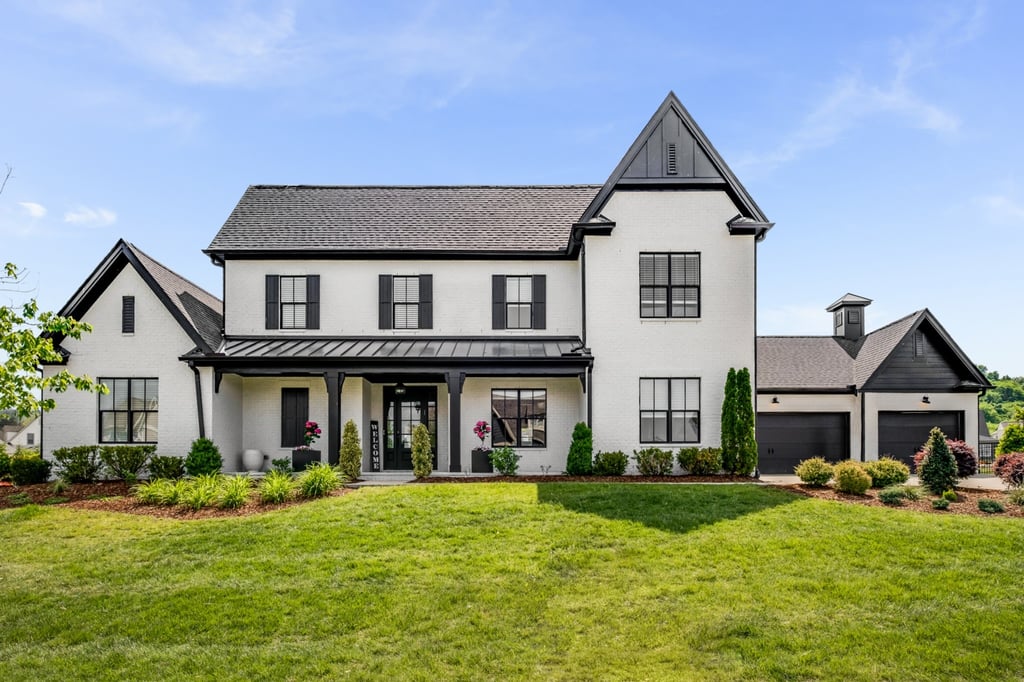